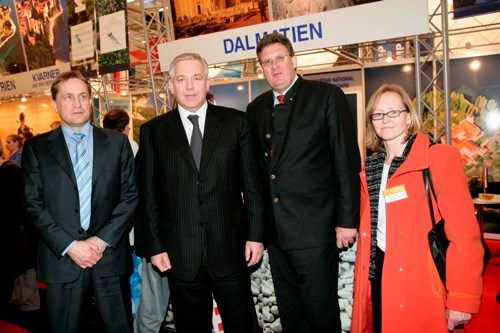 Next year Croatia will be Germany's partner-country at the Munich fair after its management accepted such a proposal from the Croatian Prime Minister Ivo Sanader, who was on a day-long working visiting to the German federal state of Bavaria.

The Croatian government said in a statement today that PM Sanader and Tourism Minister Božidar Kalmeta this afternoon visited the Munich fair, one of Europe's three largest fairs, and the Croatian exhibitors attending it.

At a meeting with fair manager Norbert Bargmann, Sanader proposed that Croatia be Germany's partner-country at next year's event, which was welcomed. 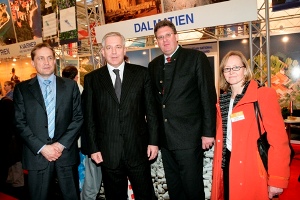 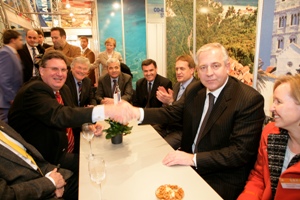