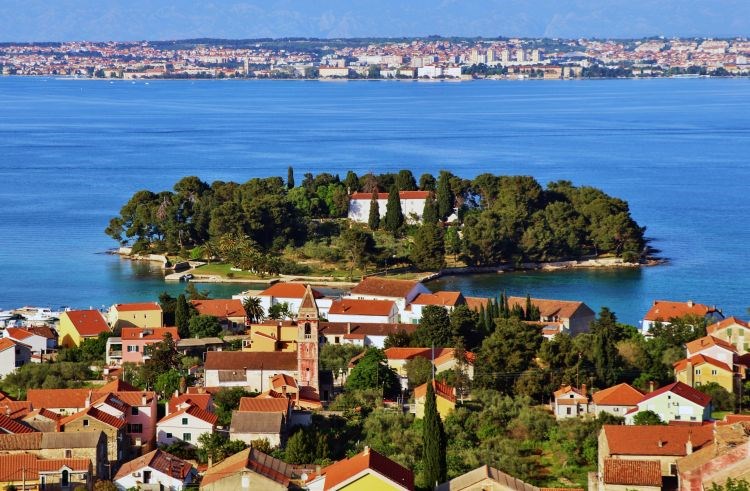 Besides drastically reducing tourism revenues and profitability, the pandemic has stopped or delayed most investments which are waiting for the sector to recover, and their total in 2020 and 2021 is estimated at HRK 9-10 billion, tourism consultant and analyst Sanja Čižmar has told Hina.

She says about 90% of investments in tourism have been stopped and that before the crisis they would increase 10-15% annually.

As for tourism companies' medium term investment plans, she says the crisis has put HRK 20-30 billion worth of investments into question.

Čižmar says the delayed investments in tourism in 2020 were a consequence of short-term minimising of money flows by domestic tourism companies, the most significant investors in Croatian tourism, due to the COVID-19 crisis, which has reduced their operating revenues by two thirds as well as profits.

Despite predictions that global tourism can hardly be expected to recover before 2023, Čižmar is confident that recovery in the Mediterranean will be visible in 2022, including in Croatia.

She says that 15 big tourism companies in Croatia account for almost half the accommodation and revenues of hotels, resorts and campsites, and their investments for almost half of all investments in the sector. Such ownership concentration is much more pronounced than in other countries, she adds.

Čižmar says Croatia's investment framework is not internationally competitive due to an above average tax pressure and a relatively long return on investment, among other things. This limits the interest of foreign investors, which is why foreign direct investment in Croatia's tourism is lower than in other Mediterranean countries, she adds.

On the other hand, the interest of foreign investors is growing on the transaction market, with transaction volumes ranging from HRK 1.5 to 2.3 billion annually in the past few years.

Strong domestic companies have generated three fourths of the transaction activity in tourism, Čižmar says, adding that in 2020 the transaction volume was estimated at 10% of the average in the past few years, in keeping with global trends.

She says foreign investors' transaction interest is rising despite the crisis because it is estimated that Croatian tourism still has untapped potential that can be capitalised.

She notes that strong international funds or consortiums are interested in Croatian tourism, primarily in large hotel companies listed on the stock exchange, as are equity investors, consortiums or relatively small regional funds which wish to take over fewer tourist facilities or poorly performing smaller portfolios at discount prices.

Čižmar says domestic pension funds are the most important institutional investors in Croatia's tourism, with investments ranging from one to five percent of their assets. Their interest continues irrespective of the crisis, she adds. (Hina/FaH)