Islands of the World Conference opens in Zadar 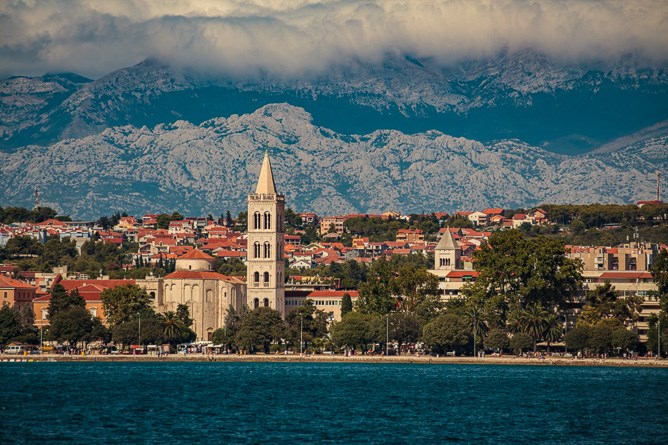 The 18th Islands of the World Conference - Islands: Nature and Culture, organised within the International Small Islands Studies Association (ISISA), has opened at the University of Zadar, bringing together 120 scientists and other participants from Croatia and nearly all continents.

The programme is extremely rich, University Rector Dijana Vican said in her opening remarks on Monday, noting that small islands would be approached from different scientific points of view.

According to most world classifications, all Croatian islands, which are rich in cultural heritage and various archaeological sites, are small islands. These areas are natural-geographical phenomena that have an important role in modern socio-economic development, especially tourism.

In the last decades, Croatian islands have undergone many negative processes, such as depopulation, population ageing and economic transformation, which have threatened their sustainable development and many important traditional cultural landscapes.

State Secretary Šime Erlić, who opened the conference on behalf of Prime Minister Andrej Plenković, said that islands were of special interest to this government, which didn't mean that all island problems could be resolved easily.

Although the island population has been growing over the past 10 years, due to the pandemic and energy crisis we have reached a moment when life on an island is becoming unbearably difficult. The biggest challenge is to preserve natural heritage and the ecosystem on the one hand, and on the other hand to enable citizens to live in dignity, which means investments and attracting investors, says Erlić.

MEP Tonino Picula underscored that the European Union had not wanted to consider a special status for islands for a long time, but that things had shifted, especially after the adoption of the Smart Islands Declaration.

The field part of the conference will take place on the islands of Pag, Ugljan and Dugi Otok.

The conference is being held under the auspices of the Croatian government, and financial support has been provided by Zadar County.