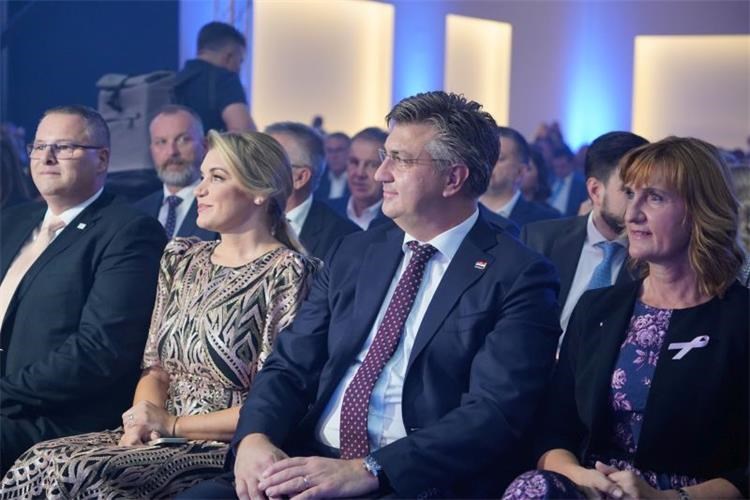 Croatian Tourism Days ended with the presentation of annual awards at a ceremony in the central Adriatic city of Šibenik on Friday evening. The event was attended by over a thousand guests, including government ministers.

The northern Adriatic city of Rovinj was voted Tourism Champion 2022 by the Croatian Tourism Board and the Croatian Chamber of Commerce. The award was presented to its Mayor, Marko Paliaga, by Prime Minister Andrej Plenković.

The Arsen House of Art from Šibenik and the Governor's Palace from Zadar received the awards as cultural attractions and Velebit Nature Park as a natural attraction.

Footballer Luka Modrić was awarded for his contribution to the promotion of tourism. He addressed the ceremony via video link and the award was accepted by his sister.